Our charitable aims are:

DD Day offers public events and participatory activities in Greater Manchester, with national touring events and a developing education programme. So far, DD Day has commissioned artists, based primarily in North West England, to respond to the fascinating archive of the late, great Delia Derbyshire, producing new music and art that in turn inspires others.

We are a Manchester-based developing organisation which celebrates the work of Delia Derbyshire (1937-2001) – a crucial figure in the development of electronic music in Britain and an ongoing influence on practitioners working in sonic invention and electronic music.

Our work is centred around the Delia Derbyshire Archive which is housed at the John Rylands Library, holder of the Special Collections of The University of Manchester.

We feel this collection is a rich resource for electronic music education and inspiring the creation of new music and art.

Delia’s most famous work is her iconic realisation of Ron Grainer’s original Doctor Who theme from 1963.  Her work reached far beyond that single piece however.  During her time at the BBC Radiophonic Workshop (1962-1973) as well as her activity as a freelance practitioner, she produced distinctive and memorable music and sound for a wide range of platforms, including radio, television, film, theatre and other live events.

Caro C, Ailis Ní Ríain and Naomi Kashiwagi founded Delia Derbyshire Day in 2012 and as a team produced the first Delia Derbyshire Day 2013 which took place at a full capacity Band on the Wall, Manchester, England on 12 January 2013. The event included a screening of Kara Blake’s award-winning documentary The Delian Mode, panel discussion with esteemed Delian experts and debut performances of 3 new music commissions by Ailís Ní Ríain, Caro C and Naomi Kashiwagi plus DJ Tukatz and live visual accompaniment by Kara Blake. They then toured these music commissions and film to full-house audiences in Liverpool, Sheffield and Newcastle.

These events were a lot more popular than expected! Interest and demand was high for further events of this sort and the word inspirational came up a lot in audience feedback – both for Delia herself and our responses to her work.

So, building on that positive response, a second Manchester event, DD Day 2014, took place at the International Anthony Burgess Foundation with a fresh format and new artist commissions. This event was followed by touring events in Hebden Bridge, London, Bristol and Norwich.

A third DD Day 2016 public event took place on 17 January 2016 at HOME in Manchester with hands-on workshops for families, a special music and visual arts programme and a pop-up live music performance filling the HOME building with Delia-n spirit.

For our fourth DD Day 2017, to honour what would have been Delia’s 80th birthday year, we held a special Heritage Lottery Fund supported DD Day 2017 cultural heritage event at Band on the Wall, Manchester, UK.

Our first online edition took place for DD Day 2018. This was a collection of inspiring and informative media including music, film, interviews and articles.

DD Day 2019 was centred around our “Electric Storm 50” project which honoured the 50th anniversary of the release of An Electric Storm by White Noise (Derbyshire, David Vorhaus and Brian Hodgson). New music and art were created through a programme of workshops, commissions and a creative residency with young artists.

Further performances and screenings of DD Day produced works have followed in the UK and abroad including The British Library, OCM (Oxford), Blue Dot Festival, Royal Institute (of Science) and Festival Number 6. We run workshops and expert talks throughout the year so please do get in touch with us if you are interested in holding events and sessions to inspire and empower via the life and work of Delia Derbyshire.

We are very grateful for the support of the following funding bodies so far: Heritage Lottery Fund (2017), Arts Council England (2013, 2014, 2016, 2019), The Granada Foundation (2016 & 2019), University of Manchester (2016) and Women Make Music funding programme from the PRS for Music Foundation (2013). Project partners include John Rylands Library, University of Manchester, One Education Music, Philtre films, Full of Noises Festival, DWAN (Digital Women’s Archive North) and Band on the Wall.

Delia Derbyshire found music in every sound she heard. From the terrifying thrum of the bombs falling on her home city of Coventry when she was a child, through the endlessly-varying tonalities of the human voice, to the sounds of wild animals and the internal combustion engine.

Delia is inspiring because she was making music we would listen to now, but like 50 years ago. And it must have taken her ages as we have computers now 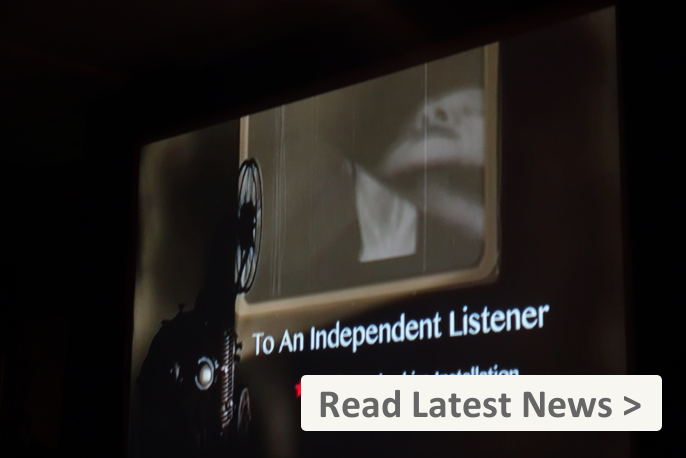 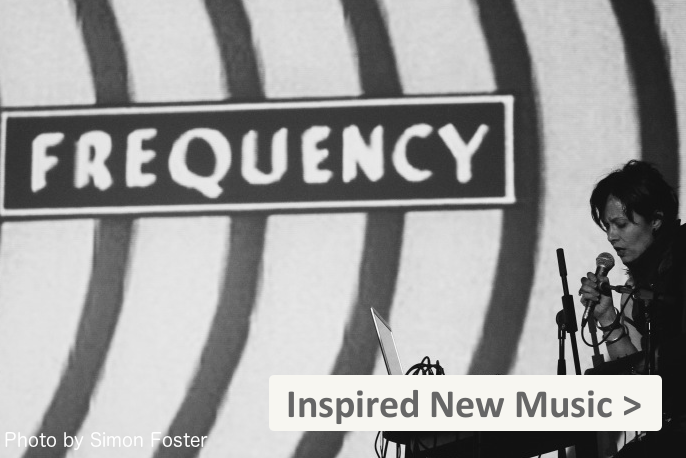 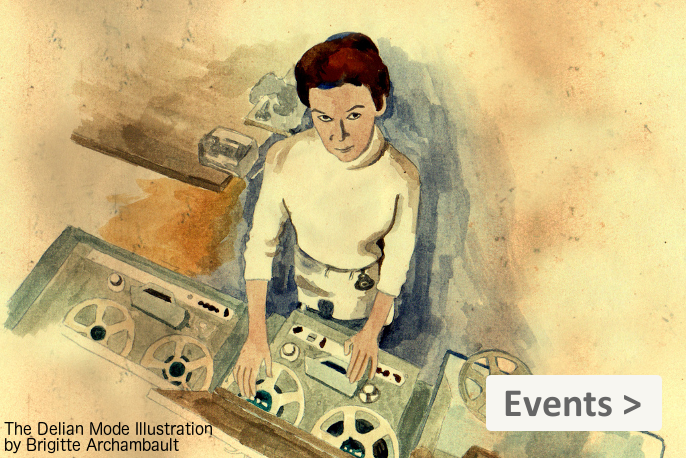 DD Day has gratefully been awarded funding from: